Octagon the Empire of Darkness

Octagon the Empire of Darkness 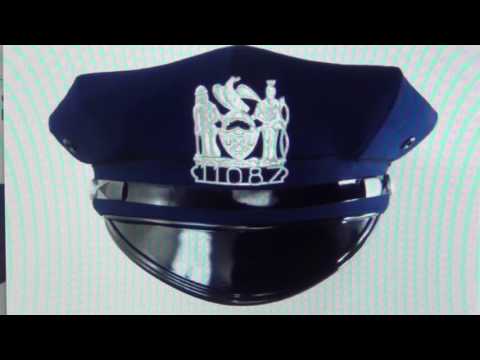 The Templar`s treasure was hidden in Switzerland, with which the Swiss banks were founded and out of the Templars came the freemasons. The Pharaohs are still there and are ruling the world through secret societies, and the Pharaoh and his army disappeared in the sea" . . . The sea of peoples that is, through mixing they are amongst us on all key positions, and Switzerland is their biggest base; the home of the Templars. This is why their flag shows a simplified Templar`s flag in exactly the same colors.
Share